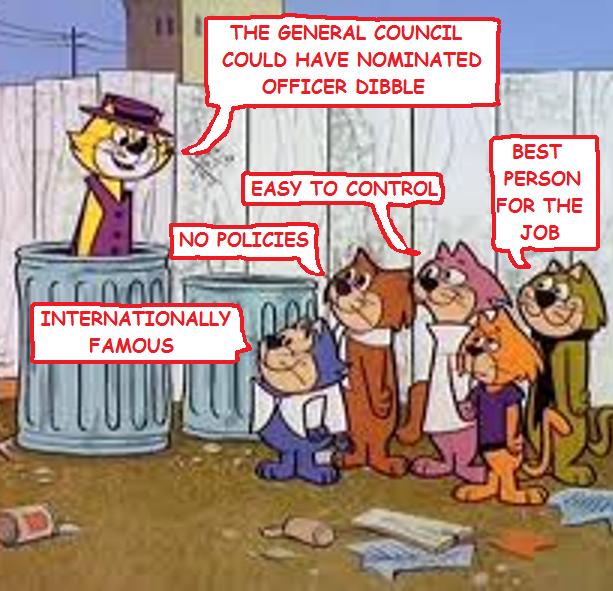 The General Council tells the presidential candidates not to talk about anything, and they just obey without question. This doesn't just indicate that the two candidates are stooges of the General Council but also that either something serious is being covered up or the ruling elite are prepared to destroy the Society to preserve whatever inner cult they are operating. It is looking more and more like the leadership and the Theosophical Society are two separate organisations with different aspirations. Secrecy by the leadership, in the conducting of the Society’s affairs, may have been an acceptable norm against background of the stratified social structure of Annie Besant's day, but it has since become one of the hallmarks of a cult. The existence of belief, by the leadership, in its own divine authority to lead cannot be discounted as a possibility and reason for the indifference and contempt that the leadership displays towards the members.

There are many issues confronting the Adyar Theosophical Society including its own existence but these appear to be of no consequence to a ruling elite, which seems only loyal to itself and to have a totally different agenda from that of the Society. The raising of issues by the members is simply a nuisance to a leadership who may be looking ultimately to preserve their own inner organisation without the need for the Theosophical Society. Members already feel a sense of alienation from their own organisation as the leadership has clearly decided that they are not worthy of being provided with information, or of engaging in discussion, about Society matters. The secrecy policy has effectively reduced the members to the status of “Associates of the Theosophical Society” rather than the fully paid up participating members that they once considered themselves to be. 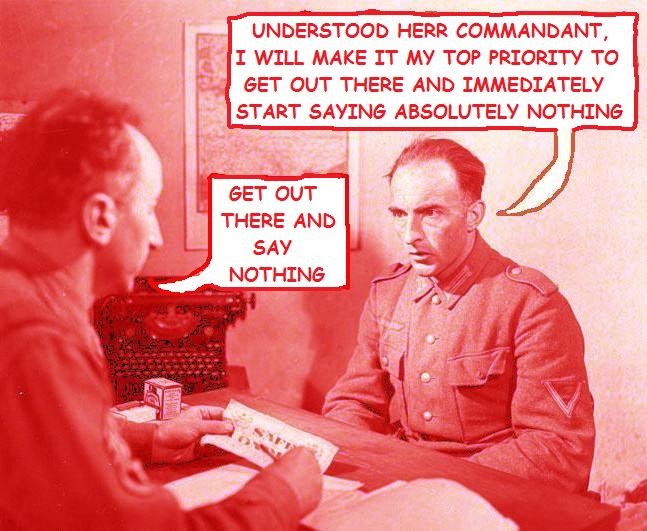 There is growing concern that a major fundamental change, disadvantaging the members, may be made to the Adyar Theosophical Society structure as soon as the current carefully managed presidential election is completed. This assumes that the impending break-up of the Society isn’t underway before the end of April this year. The attempt by elements in the ruling elite to cheat members out of their right to vote in 2008 may be a harbinger of things to come, and a move to reduce the rights of members will surprise nobody. As in 2008, any move to reduce rights may cause more members to walk away but that is unlikely to elicit any response from a leadership who appear quite comfortable with continually declining membership.

Clearly the ongoing fall in membership would mean less hindrance to the pursuit of the leadership’s agenda, and it may be significant that the decline in numbers issue has never publicly been addressed or discussed at international level. A Society with less people to make a fuss may be a deliberate leadership objective and this is hinted at by International Vice-President, Mr M P Singhal, when in addition to referring to the members as “BALLAST”, also asked “Should we allow this downward trend to continue?” This is hardly the voice of concern, or a call to action, on an issue that could mean the extinction of the Society.

What are the ultimate aims and objectives of the leadership? Is anything serious being covered up? There may be endless speculation but it must be suspected either that something really serious is wrong, or that the leadership is following an agenda purely for the benefit of its own interests, and to the further detriment of the interests of the members. If this isn’t the case then why don’t they put the record straight by allowing the candidates to discuss issues and provide the members with the information they need to make an informed voting decision in the 2014 Presidential Election?

If you are a paid up member of the Adyar Theosophical Society and information about your organisation is being withheld from you by the leadership then you are being cheated out of your membership.

If the secrecy of the leadership is not the result of an inherent belief in a divine authority to lead the Society then realistically, there can only be two other possibilities.

1)  That the leadership now effectively constitutes a separate organisation which is using the Theosophical Society as a vehicle for achieving its own agenda, and has no concern for the future and interests of the Society. This may or may not involve the leadership’s belief in its own divine authority to lead.

2)  Something really serious is being covered up.