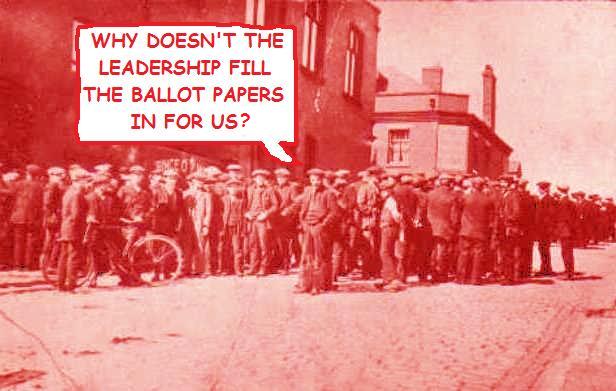 The Adyar Theosophical Society leadership are now clearly determined in their efforts to exclude the paying membership from having any real say in the running of an organisation of members, which they are expected to support by paying subscriptions. As many have believed for years, the leadership are now affirming that the Adyar Theosophical Society is an organisation run by the elite for the exclusive benefit of the elite.

Realising their true status, Theosophists are steadily coming to realise that reform of the Adyar Theosophical Society is not possible and that new organisational models must be found that dispense with a ruling elite that maintains an Exclusive Society ruling over the Theosophical Society on the backs of the members, who are dismissed as “BALLAST”.

Neither presidential candidate has challenged the policy of silence and therefore neither can be expected to bring reform to the Society. Without essential information, which enables voters to make an informed decision, the election is irrelevant and invalid.